Together for
the journey

together for the journey

Jennifer and Jason Nails had been leading short-term mission trips to Ecuador since 2011. In December of 2012 Jason was on one of these trips when he met Emily Davidson who serving in Ecuador through a 6-month internship at a local church. Emily and the Nails family instantly connected over their heart for the orphaned and vulnerable in Ecuador. Through consistent visits to Ecuador, they were face to face with the tragic reality orphaned and at-risk children faced on a day to day basis. Kids living in orphanages have targets on their backs for traffickers, gangs, and criminals. This target is amplified when the kids turn 18-years-old and must leave the orphanage. Jennifer, Jason, Emily and other mission team members witnessed youth becoming homeless, trafficked or turning to crime for survival.

They spent many tearful nights mourning the reality these kids faced and cried out to God asking, “What now?” It was then they knew God placed a calling on their hearts to do something. In 2016, in response to Isaiah 1:17 which says, “learn to do good; seek justice, correct oppression; bring justice to the fatherless, plead the widow’s cause,” Restore17 was born.

The board was formed from many of the original mission team members who have faithfully served on several Ecuador mission trips over the years and have a strong desire to see life change in the kids they serve. Alfredo Gutierrez joined their Ecuador Team in early 2017. The Nails had met him through previous short-term trips and were impressed at his work ethic, his ability to complete any and every task, and his incredible gifting of connecting with at-risk youth and pointing them to Jesus. He quickly became their fearless leader on the ground in Ecuador. In October 2018, Emily answered God’s call and moved to Ecuador to serve full time with Restore17. Since their start in 2016, Restore17 has grown and now serves in two orphanages, has a transition home for boys who age-out, and strengthens reunited families.

a life-long commitment to orphan care

The History of Restore17

After having two biological children, we knew our family was not complete and we adopted our sweet Mia from China.
2004

A few months later, we saw a photo of the cutest boy with the best dimples ever. He had a lot of medical needs but his greatest need was a family to love him forever. In 2005 we adopted Noah from China.
2005

These years were challenging in many ways as Noah had 20+ surgeries and medical procedures including a craniotomy to remove a brain mass and bleed.
2005-2010

Our first mission trip to Ecuador had a huge impact on us and we knew collectively as a team that God was calling us to do more in this country.
2011

We continued to lead mission trips to Ecuador each summer and Christmas.
2011-2019

We met the most precious baby boy with Down Syndrome on a mission trip to Ecuador and in September 2013 Martín officially became our son.

broken by a burden

We can home from a mission trip incredibly burdened as we saw a boy that we had known for years aging-out of government-run orphanages with no place to go but the streets. This broke us and we knew that we needed to find him a home and to do something to prevent this from happening to any other kids.
AUGUST 2016

We officially adopted Daniel in June of 2019. His adoption was the first and only ever completed at this orphanage for teen boys.
JUNE 2019

Casa Esperanza (House of Hope) officially opened in August of 2019 and our house parents took in our first boy.
AUGUST 2019

Stay in the loop

Sign up with your email address to receive news and updates. 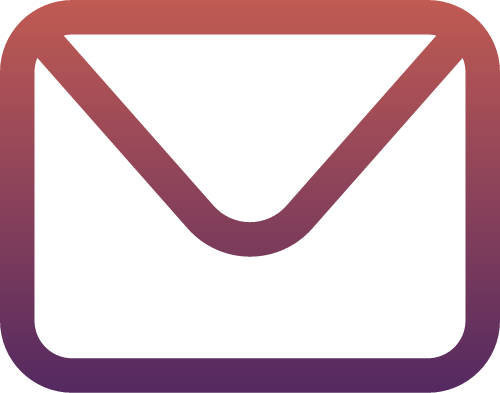 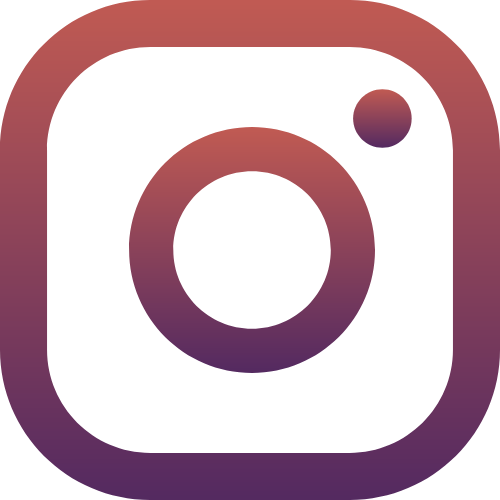 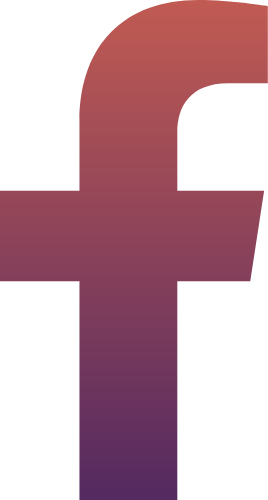